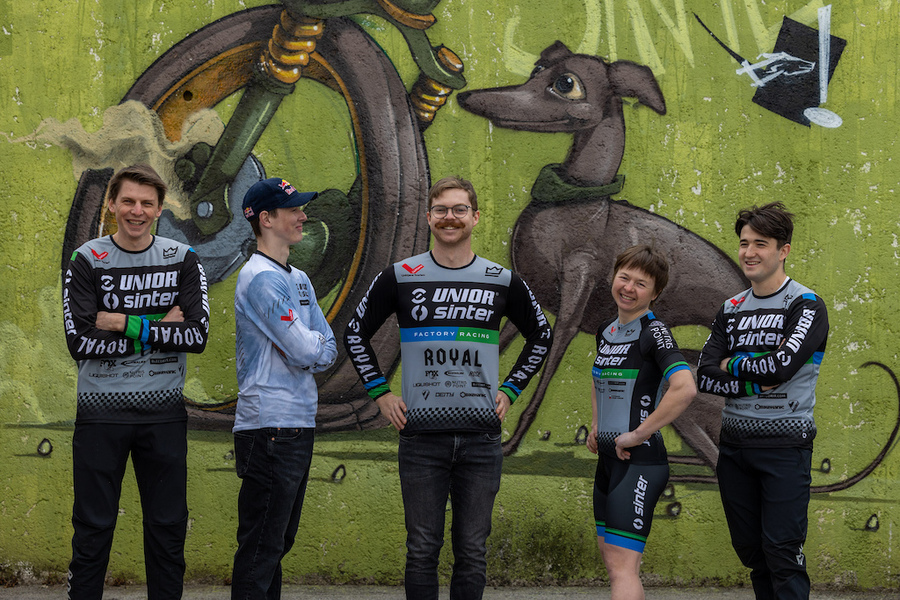 Team Unior – Sinter Factory Racing is refreshed for the 2022 season – with a new look, new team partners, more events in the calendar, and most importantly, new riders! Jaka & Boris are bringing new disciplines to the team program (and additional wheel sizes!) and lots of positive vibes. They have joined Tanja Žakelj, Jure Žabjek & Žak Gomilšček on the team, each of them will continue to make a big impact on the regional and global racing scene. First to go against the world’s best will be Jure & Žak, on route to Lourdes for the opening round of the UCI MTB World Cup. Tanja Žakelj will also race this Sunday – on the SloXCup race in Vrtojba where strong competition is also expected.

17-year old Jaka Remec has already made a name for himself, especially in 2021 with 10th place at the European BMX Freestyle Championships in Moscow and being accepted among the “Red Bull helmets”. Jaka competes in the Olympic BMX Freestyle and has competitions in Europe, North America and the Middle East on his schedule, with his sights set of course on future Olympic Games. 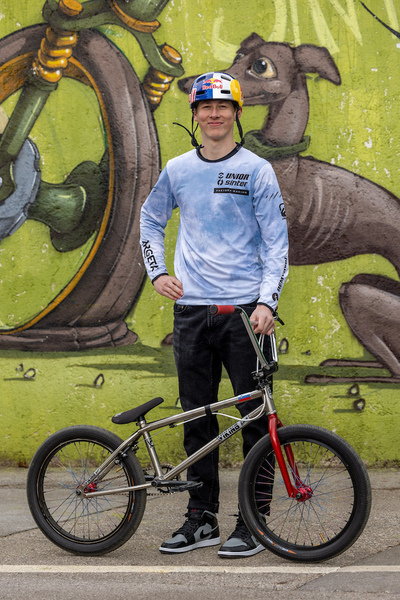 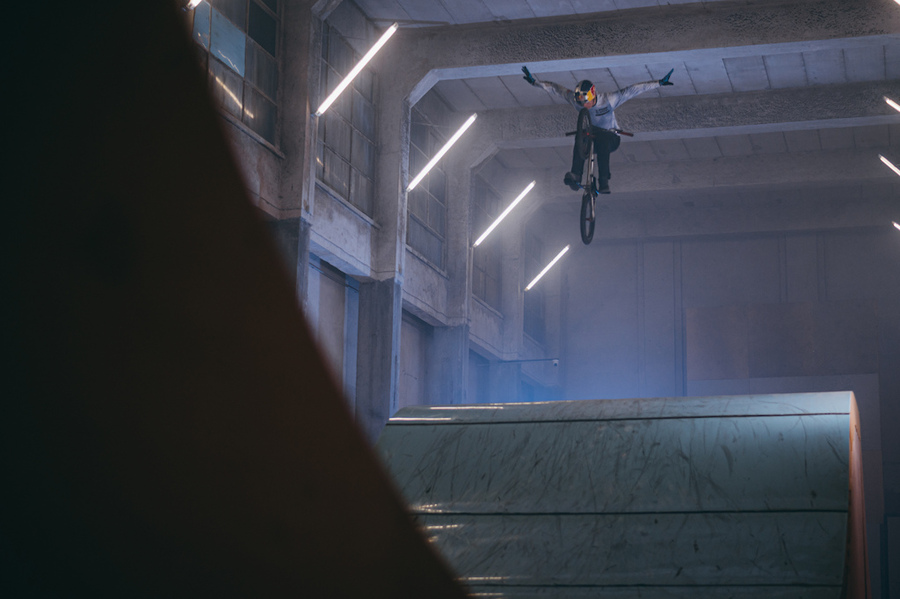 Boris Režabek is now a seasoned rider on the MTB slopestyle scene and a regular guest on the FMB tour. His tricks are getting bigger and more technical, so he’s ready for more stops of the FMB tour, including Crankworx Innsbruck. He’s also a reigning national pump track champ! 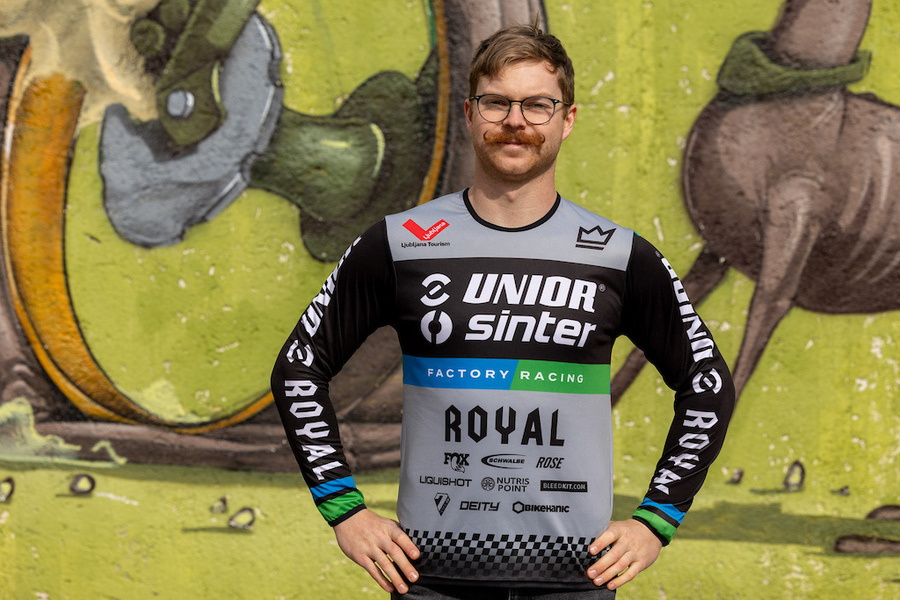 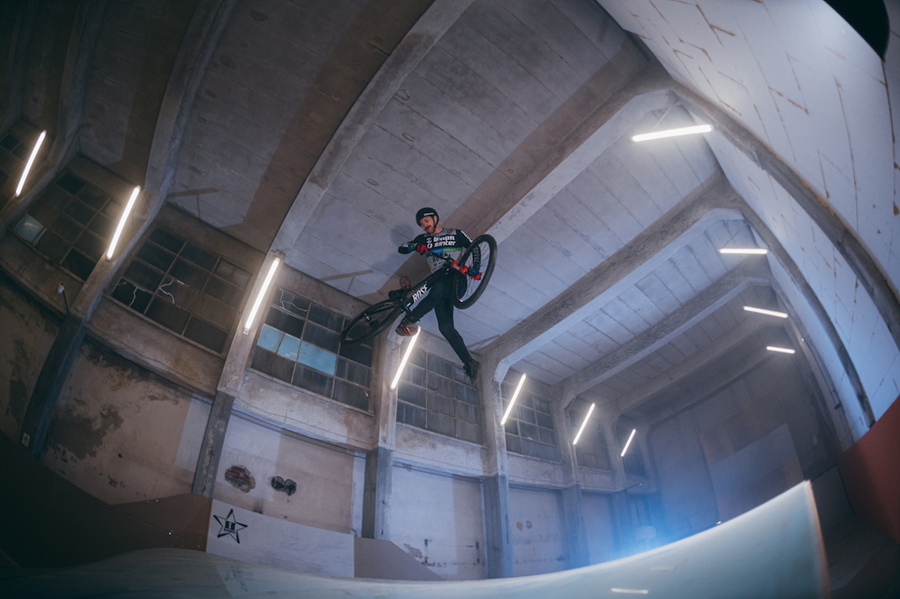 Tanja Žakelj has completed another successful Olympic cycle and is now looks ahead to a more relaxed race schedule. She will compete at an international level, but will not race the whole World Cup schedule. Tanja has accomplished more than most and has the luxury to race on the tracks of her liking, she also has strength and experience on her side and can surprise at any event. Jure Žabjek & Žak Gomilšček meanwhile have full UCI World Cup, iXS European DH Cup and Unior Downhill Cup schedule ahead of them, so another proper season!

This is what riders had to say before the season:

Tanja Žakelj: “I’m realistic about my season campaign, but I’m still looking for a surprise or two. My start of the season was relaxed and went even better than planned. I’m also happy that we accepted younger riders on the development team, who in the future could develop in wonderful ways. Meanwhile I want to be competitive on the biggest events out there, and I will choose which to race as the season develops. My goals are bigger for the second part of the season.” 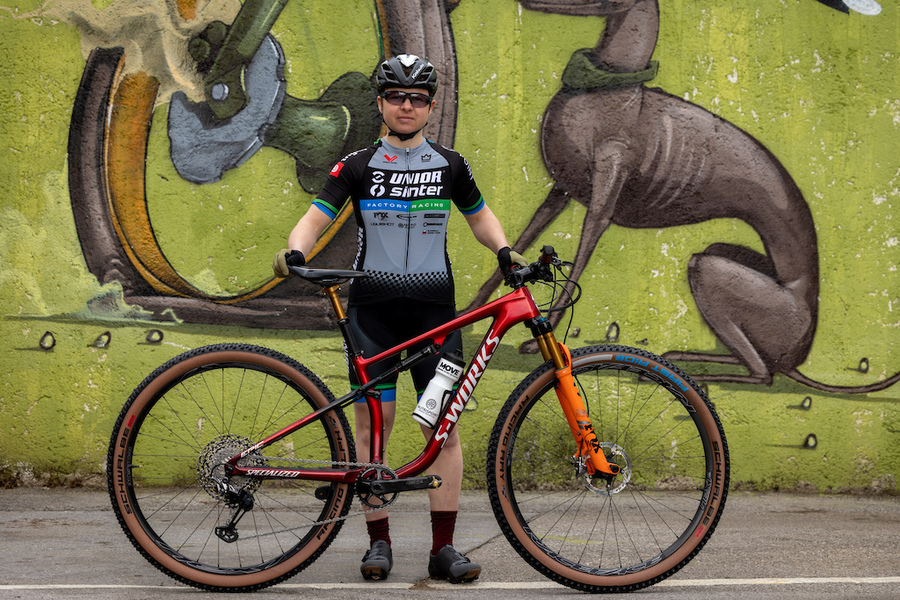 Jure Žabjek: “I’ve entered the season with the new bike and a different training program. I’ve been spending a lot of time on Canyon Sender and I must say that I like it a lot. I’m also physically stronger and can’t wait for the race in Lourdes. For sure I want to be back in the top-10 on the some of the World Cup races and finish the season in the top-20.” 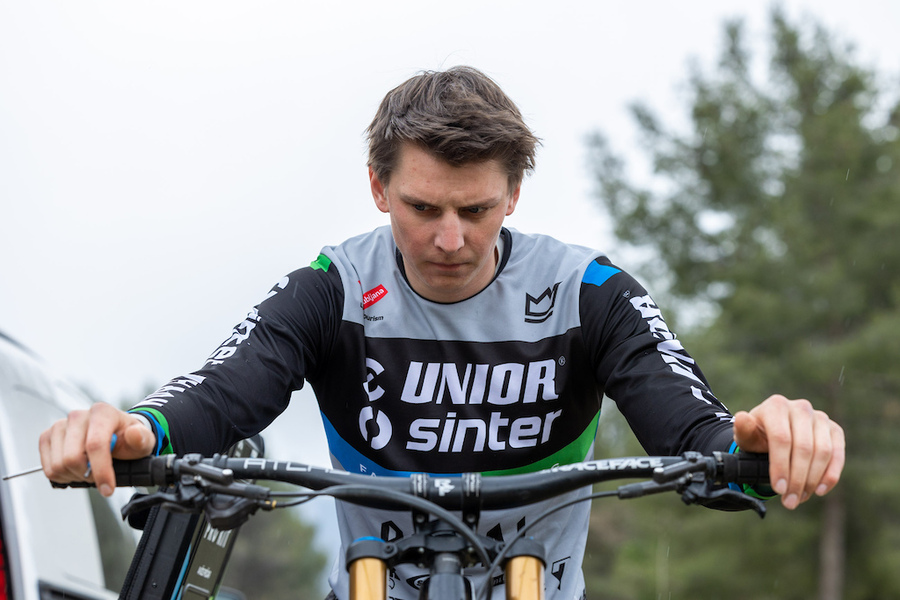 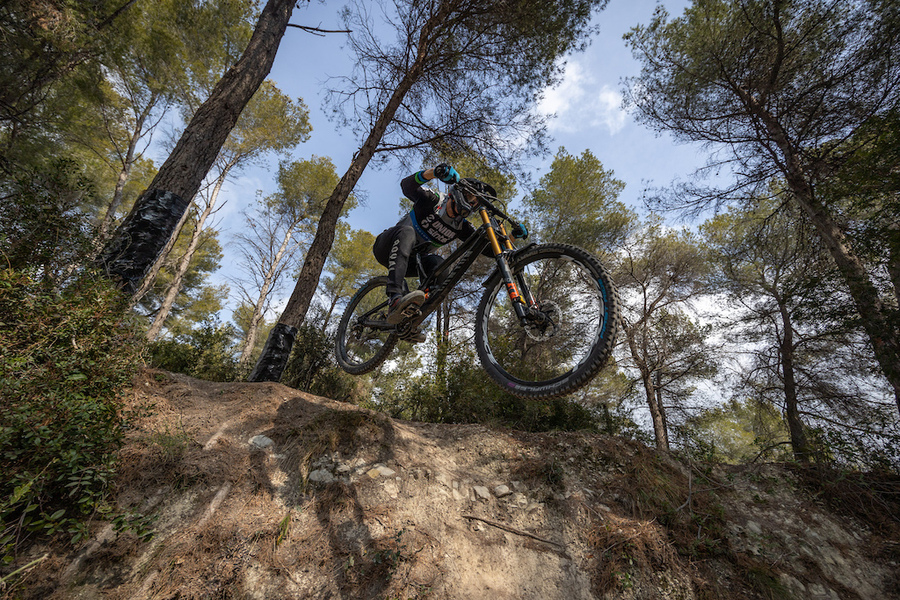 Žak Gomilšček: “I want to do a step forward and be in the mix on every race of the season. I want to finish the year among top-30 – or higher – in the overall World Cup standings and win the European Cup! The most exciting race on my schedule is Val di Sole, that wild track is made for me and is also a place where I took a junior podium.” 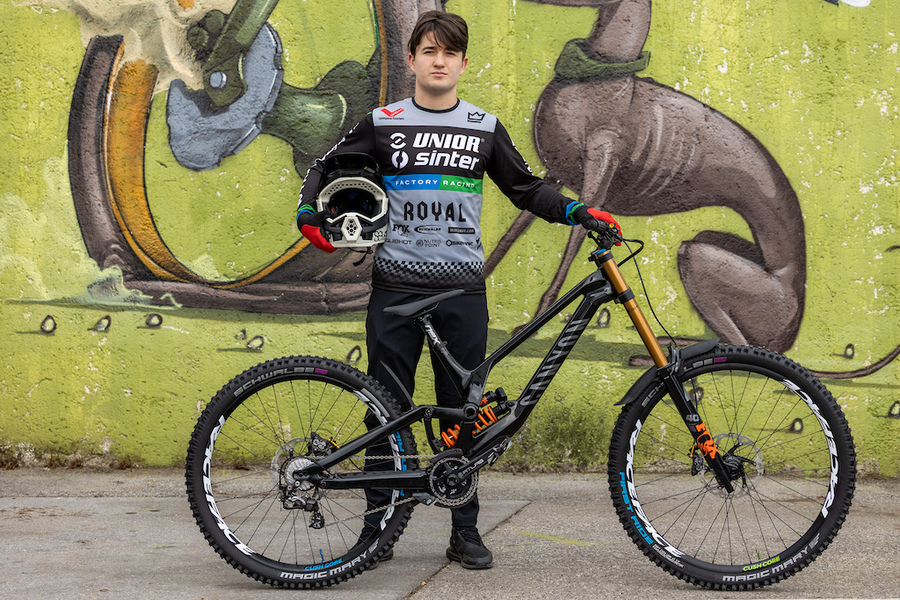 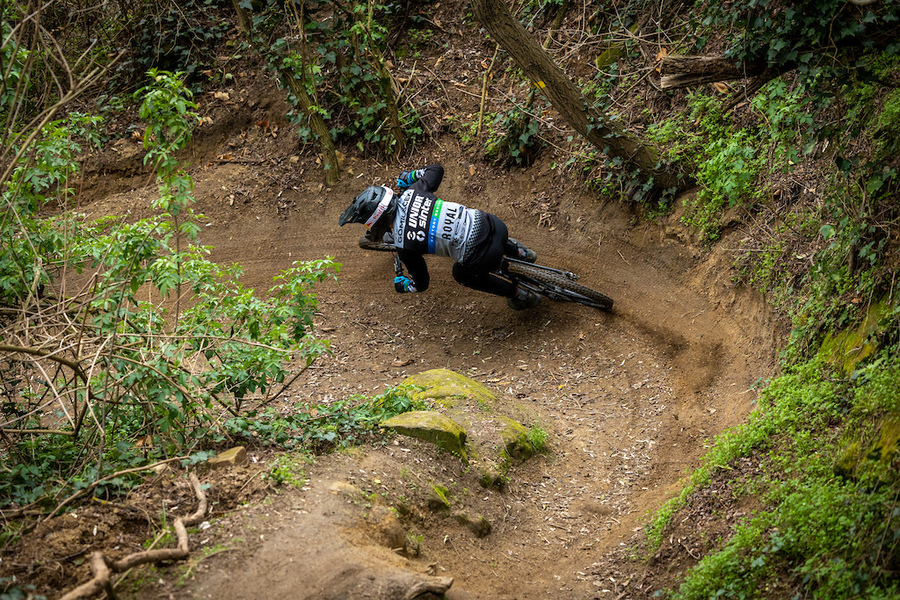 Jaka Remec: “I want to further improve my tricks, learn new ones and do ever harder and more attractive combos. Of course, I also need to perform all of this at the events. I want to go all the way to the World Cup Pro finals and compete against the best, of course I also want to achieve an even better result at the European Champs.”

Boris Režabek: “I’ll spend most of my airtime on the FMB World Tour events, including stops in Switzerland, Germany and Spain, and thus improve my position on the World Tour rankings. Of course, I’ll try to enjoy as much of the whole process. There will be also some time for events in Slovenia! I can’t wait for the start of the season, so I can show what is hiding up the sleeves of my new team jersey.” 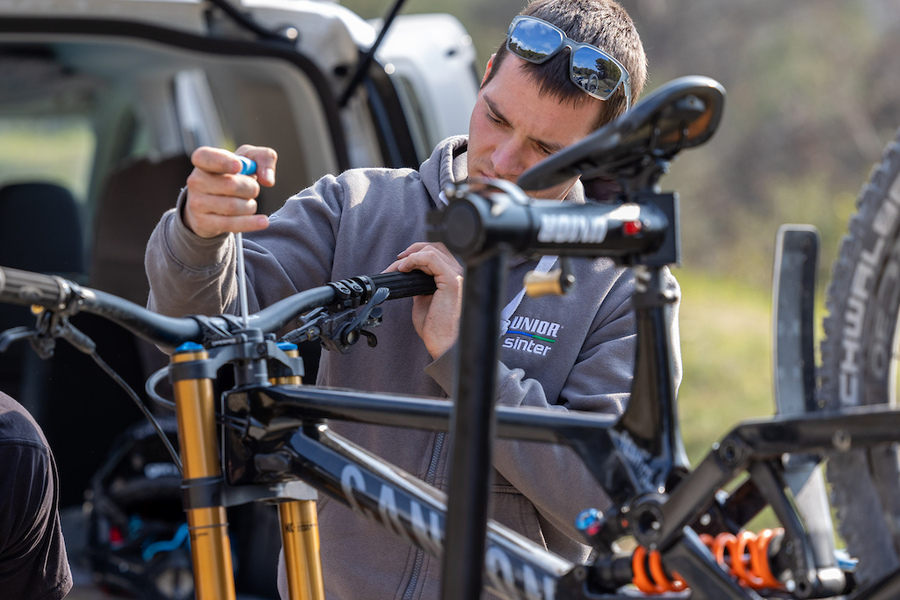 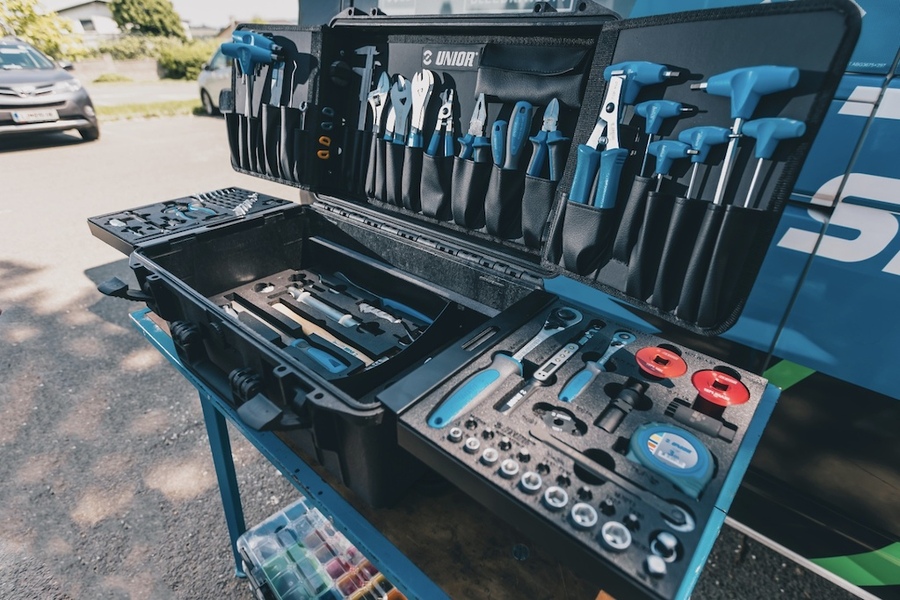 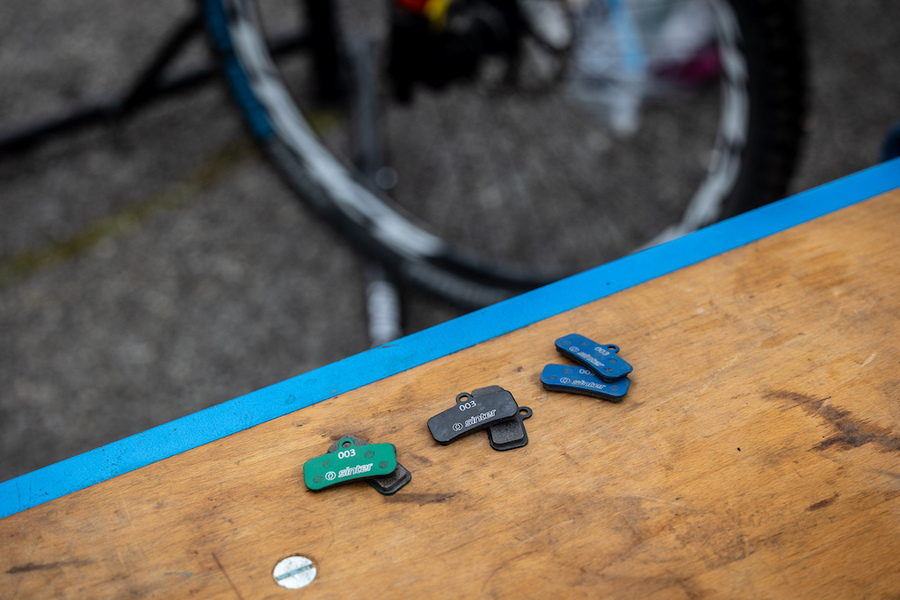 This team of five riders with more than 50 events in total on the schedule including some of the most prestigious races and competitions, they are also a stable of the Slovenian national team . All of this means that you will for sure hear a lot about Unior – Sinter Factory Racing in the upcoming weeks and months. 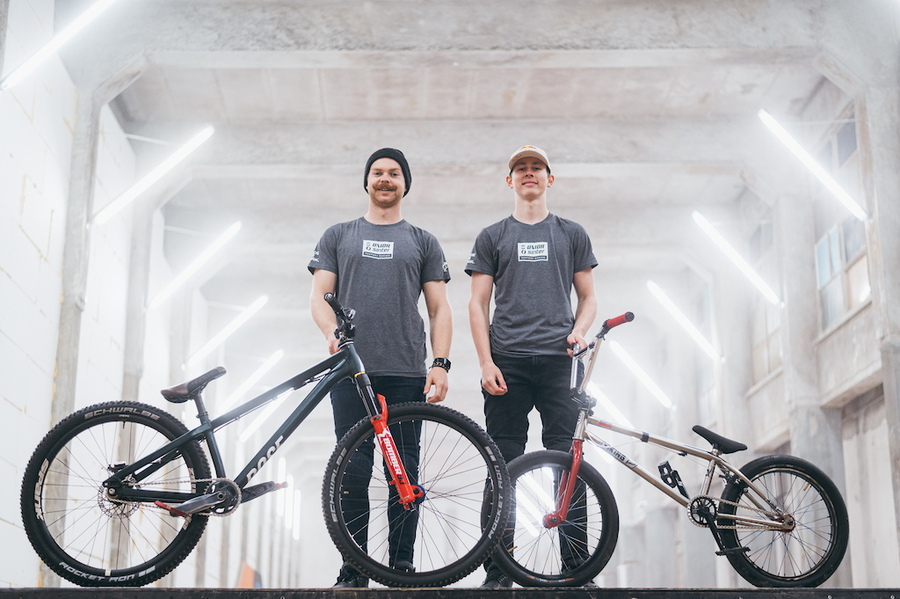